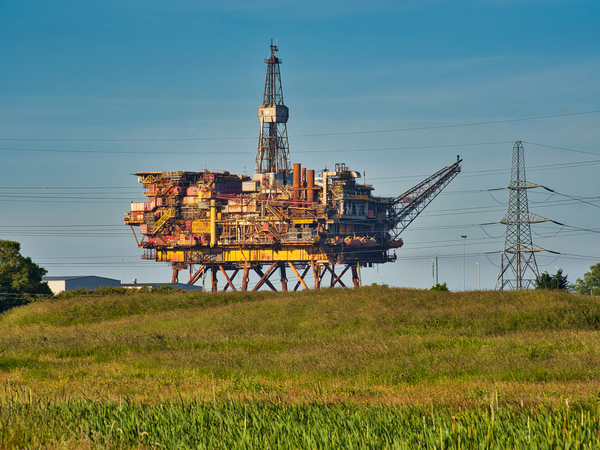 With $14 billion of commitments before 2024, according to Rystad, decommissioning costs have long been a risk to and blocker in transactions, especially portfolio and corporate deals. The sector has moved a long way since early-stage bilateral decommissioning agreements as sellers sought to navigate Section 29 of the Energy Act 2008 and other commercial risks in pursuit of the “clean break”.

As the ownership of assets has evolved, so too has the structuring of arrangements regarding the allocation of decommissioning liabilities. In 2000, 80% of licences were held by 30 operators, most of them majors. Since then, utilities have come (and mostly gone), private equity has come (and some will look to go), and the majors have rationalised portfolios. Successful “innovate” licences introduced a new breed of start-ups who then look to optimise their portfolios with production assets.

What are the options when it comes to deal structuring? In our experience, this depends on the assets, counterparties and deal objectives. Some companies have benefited from acquiring “cheap” production due to asset valuations being reduced by future decommissioning costs. Others have preferred to pay a higher price to avoid dealing with the decommissioning costs.

Ithaca were early pioneers with their Beatrice acquisition in 2008 before returning the asset to Talisman in 2015 for decommissioning. Variations of this model including lease arrangements have been used especially where the seller is better positioned to decommission due to experience and economies of scale. This makes most sense where the seller holds 100% interest as this requires “policing” of the asset prior to return.

Other models have seen the seller retain all or some of the liability upon exit, paying its contribution at the end of field-life or even an up-front “pre-payment”. For example, Premier-EON shared the costs of decommissioning the Ravenspurn and Johnson fields, and Shell and Esso’s sale of the Anasuria cluster allowed the buyers to contribute to a decommissioning fund subject to profit levels. In these models, sellers often seek to mitigate loss of control over decommissioning spend using a cap or take a view on the consideration level. In other deals cash security from profits has allowed the build-up of provision in a more gradual way than traditional DSA models but this approach is often seen as unattractive financially.

Whilst the 2013 introduction of decommissioning relief deeds proved successful in freeing up capital by making provision on a post-tax basis, there still often remains a discrepancy in the credit rating of deal parties. Sellers have taken the “credit risk” where the buyer’s back-to-back security is weaker. Where the seller may be able to provide a relatively costless PCG, this model has been particularly successful given the buyer might otherwise have to post a LoC, encumbering its borrowing base or even posting cash collateral. The new transferable tax history is yet to see deployment, but it is another tool to manage commercial risk within deals to ensure companies avoid being on the wrong end of decommissioning defaults.

Get In Touch with us

We use cookies on our website to give you the most relevant experience by remembering your preferences and repeat visits. By clicking “Accept All”, you consent to the use of ALL the cookies. However, you may visit "Cookie Settings" to provide a controlled consent.
Cookie SettingsAccept All
Manage consent

This website uses cookies to improve your experience while you navigate through the website. Out of these, the cookies that are categorized as necessary are stored on your browser as they are essential for the working of basic functionalities of the website. We also use third-party cookies that help us analyze and understand how you use this website. These cookies will be stored in your browser only with your consent. You also have the option to opt-out of these cookies. But opting out of some of these cookies may affect your browsing experience.
Necessary Always Enabled
Necessary cookies are absolutely essential for the website to function properly. These cookies ensure basic functionalities and security features of the website, anonymously.
Functional
Functional cookies help to perform certain functionalities like sharing the content of the website on social media platforms, collect feedbacks, and other third-party features.
Performance
Performance cookies are used to understand and analyze the key performance indexes of the website which helps in delivering a better user experience for the visitors.
Analytics
Analytical cookies are used to understand how visitors interact with the website. These cookies help provide information on metrics the number of visitors, bounce rate, traffic source, etc.
Advertisement
Advertisement cookies are used to provide visitors with relevant ads and marketing campaigns. These cookies track visitors across websites and collect information to provide customized ads.
Others
Other uncategorized cookies are those that are being analyzed and have not been classified into a category as yet.
SAVE & ACCEPT